The first official swim meet since 2020 was held today at the Charles King Fitness Center, Naval Base Guam. A huge shout out and thank you to the many folks who worked so hard for months to make this event happen, most especially to our host team Guam Typhoonz Swim Club and all the NBG and MWR personnel.

On August 12, 2022, the GSF unanimously adopted the BASE TIME PROXIMITY STANDARD to calculate the times and ranking of athletes to be selected for attendance at international off-island competitions, with the exception of the Olympic Games. Sometimes called the “Percentage of Time Standard,” the criteria is used by major swim federations to establish a uniform way to compare times and rank athletes across different events.

The standard compares the difference between a swim athlete’s time in an individual event to the “B” time standard (ie, the “Base Time”) for that same event as established by a competition’s meet organizers. The formula divides the athlete’s time by the Base Time, and the quotient is converted to a percentage. Athletes will be ranked in order of their percentages, with the highest ranking athlete being the one whose swim time is closest to the Base Time (or “1”).

For the Olympic Games, the qualification and selection criteria shall be that as established by FINA. For universality placement, and at GSF, GNOC, and FINA’s discretion, only the male and female athlete who have achieved the highest FINA Points Table score in any individual Olympic event, as achieved at a FINA-approved qualification event during the qualification period, shall be entered.

Two athletes of the same gender entered via Universality are not permitted. An athlete entering through Universality will be limited to a maximum of up to two Olympic Games in his/her career provided the athlete is not older than the age of thirty (30) as of 31st December of the Olympic year. 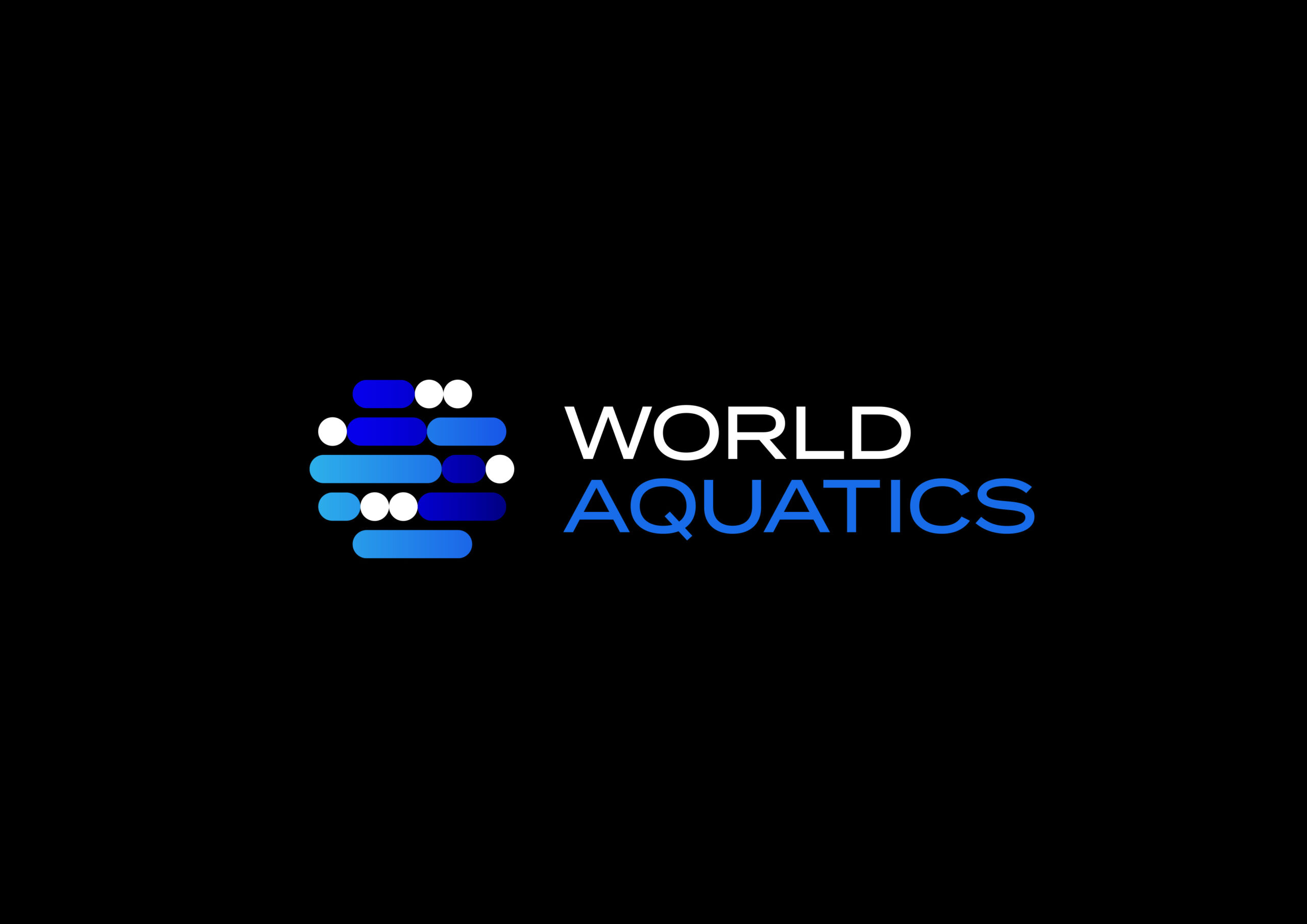